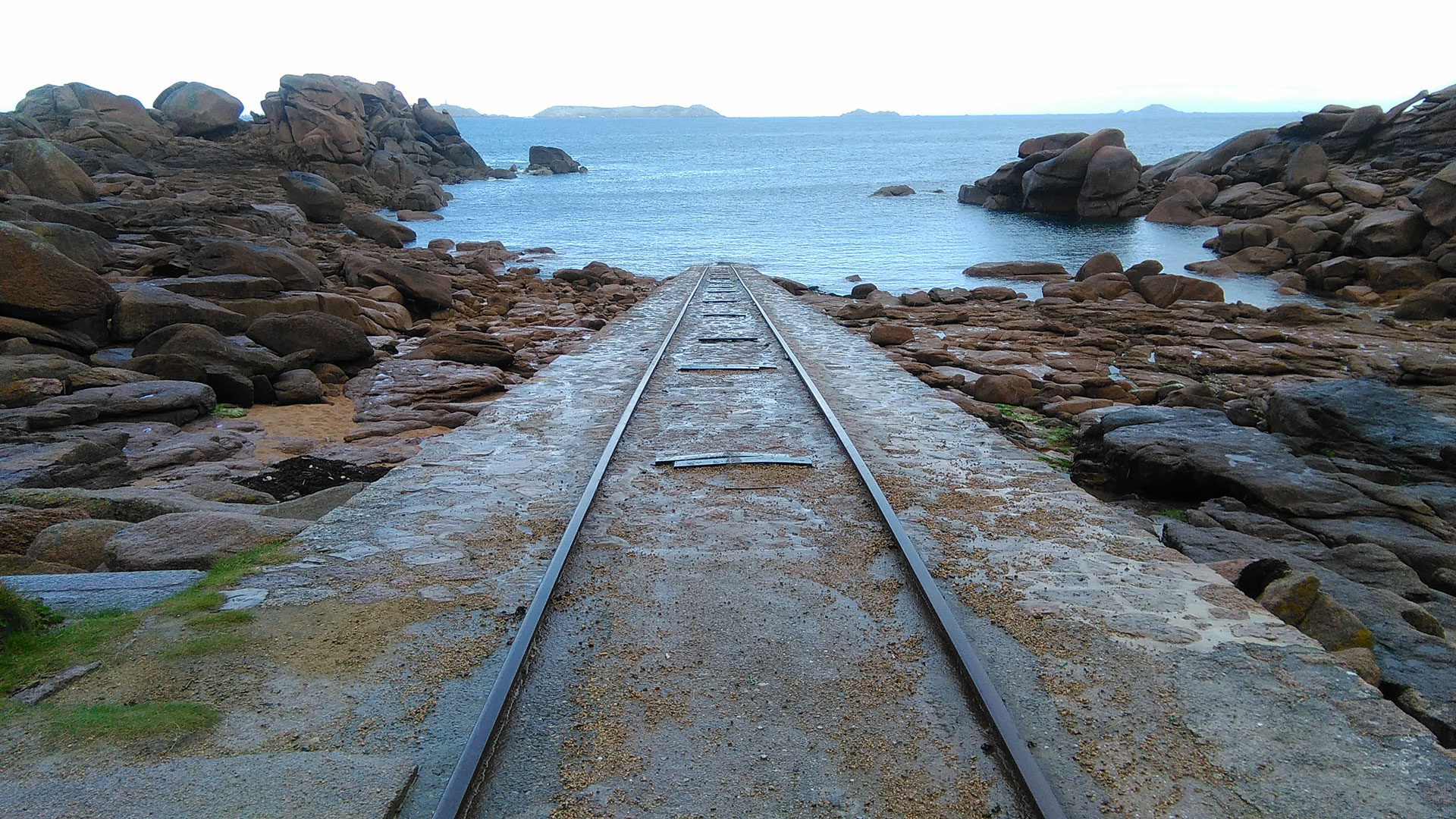 The novel is set  in Palermo, in the district of Brancaccio, where the mafia has a ghostly and invasive presence: you cannot see it, but you feell its presence everywhere. Most of the story takes place between 2011 and 2012, but the year 1992, when the killings of Falcone and Borsellino occurred, often returns in the story as a personal and also collective trauma. Throughout the novel, the two decades between 1992 and 2012 turn out to be a period of crucial transition with human beings metaphorically floating, waiting for a new era or a final abyss.

The protagonist is called Nico Chimenti and tells, in first person, the story of the death of his twin brother Leo, “il Conte”. Nico Chimenti is thirty years old, his soul is full of “wounds”, he is torn apart by the absurd reality which surrounds him. Everything in this novel obsessively returns to 1992, year of the death of Nico’s twin brother, Leo. They were only thirteen and used to spend their time with school friends, listening to music and hanging out with girlfriends.

From this troubled past, memories, mysteries and family secrets come back and they will forever change the fate of the protagonist. Through flashbacks and ellipses, the story flows and sinks into a labyrinthic past, a history of family violence told with a grotesque and paradox tone.

« The game is easy: I have to get the  definitive age, that means the year in which everyone has remained or will remain forever» .